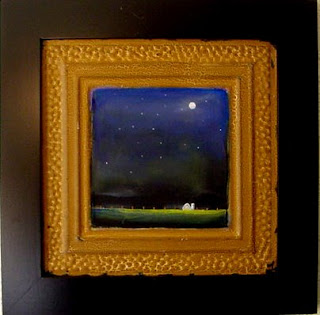 HOW IS THE UNIVERSE DOING?

It’s weird that I spend so many of my waking hours wondering how I am doing, when what I should be concerned with – and the only thing that matters – is how the universe is doing. It’s odd that I’m so obsessed with a relatively miniscule entity called “me” when a limitless and incalculable universe is majestically creating every big and little event that occurs. While I’m wondering if I’m spending my morning in a productive manner, the universe is quietly keeping my heart pumping and waterfalls pouring and breezes blowing among trees. While I’m concerned about whether I’m performing well enough as a teacher, the vast universe (of which I am a part) is performing snowstorms and sunsets and zillions of heartbeats in an utterly flawless manner. I am preoccupied with ten-thousand miniscule cares and concerns, while all around me a vast and splendid universe is absorbed in simply being itself, whether by whitening a hillside with snow or bringing blood to the far reaches of living organisms beyond count. It’s peculiar. Why would I spend a single second fretting about how I’m doing as a writer of sentences when the universe is doing just fine as a spinner of planets and stars?