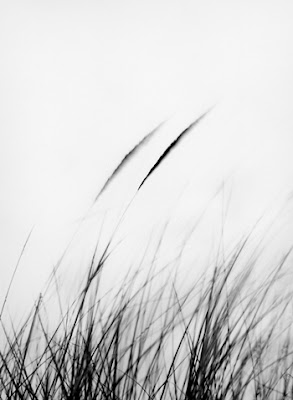 Yesterday a wonderful idea came to me, and I have no idea where it came from. I was sitting in the park thinking about a particular scheduling issue involving my teaching of literature next year, when suddenly, out of the blue, this idea appeared. It immediately seemed perfect, and I guess I congratulated myself for “having” such a brilliant thought. I smiled and sat quite contented for a moment of two, pleased with my intelligence. However, I soon began wondering where in the world – or the universe – this idea came from. It’s too easy to say it came from a small glob of tissue in my skull, because the next question would be, Where did the idea that “it came from a small glob of tissue in my brain” come from? What caused these ideas to spring up at 3:15 on a particular summer afternoon in 2007? How did this fifteen-billion-year-old universe move in such a way as to produce them in , on July 14? I began to realize, as I sat beneath the spreading shade of the tree, that there is no possible way that I could ever trace any specific thought back to its first beginnings. When I try to map out the path of causes for thoughts, I soon see that I am lost in an endless system of thoughts – a system that seems to have no beginning, and, indeed, no end. It’s as if ideas come, as we say, “from nowhere”. There’s never a start to any thought, and there are no outer boundaries as to how far a thought can continue to grow and be useful in the universe. It follows, of course, that it’s silly to say that an idea is exclusively “mine”. I didn’t “have” this wonderful idea yesterday. It simply arrived, rather like a breeze sometimes arrives out of nowhere on hot summer days.