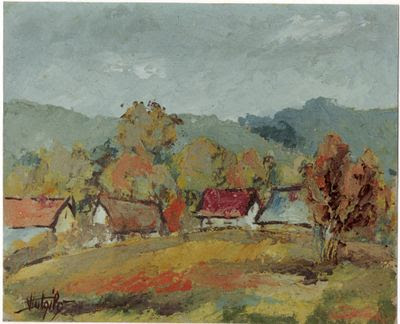 I try hard to be a peaceful teacher instead of a belligerent one, but today, at one point, I failed. An 8th grade girl came to me to discuss a grade on a paper, and she seemed to have a rather off-putting attitude. It was obvious that she had not carefully read my comments and that she was primarily interested in getting me to raise her grade. However, instead of treating her attitude like a river flowing harmlessly around me and disappearing in the distance (which would be the peaceful way), I let my feelings control me for a moment, and I reacted in a somewhat hostile manner. I raised my voice slightly and spoke in an uncharacteristically irritated way to the girl. It lasted only a few moments, and I soon calmed down, but the damage was done. The student had seen an irate, undisciplined adult instead of a sensible and temperate one. It's disappointing to me.
(But I tell my students that every mistake has a gift for us in its hands, so I guess I better start looking for mine.)