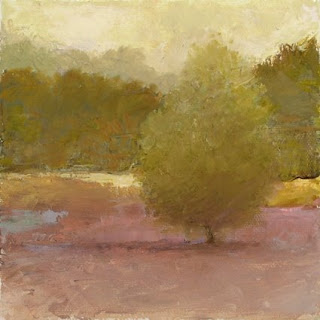 Today I stumbled upon an interesting discovery. I use a headset microphone when I want to dictate my writing to the computer, but I had never thought of using it to make phone calls. Lately I’ve been making calls using Skype on the computer, but I’ve just been using the built-in mic on the computer, which does not produce a very high quality sound. This morning I thought: why not try the headset mic for a phone call? I first tested it to make sure it was working properly, and then called a friend. Surprisingly to me, her voice coming through the headset was remarkably clear, and I have a feeling my voice was also. After I hung up, I continued to experiment with the headset, making several recordings on GarageBand, and noting the superiority of the sound.

This afternoon, in between rain showers, I took a 50 minute bike ride alongside the river and along the rolling hills of Greenhaven Road. As usual, I felt a great feeling of freedom, irresponsibility, and utter boundlessnss. I sailed along with the kind of abandon that unites all lovers of bicycling.