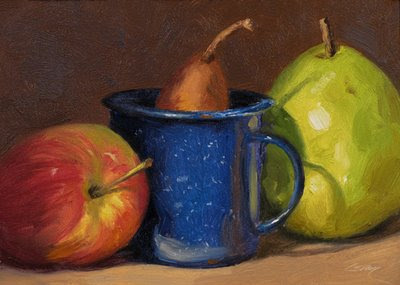 As often happens to me, I had an epiphany in the middle of one of my classes today. We were watching a film about Shakespeare’s The Tempest, when something one of the actors said about the play suddenly opened a door for me. I paused the film and told the scholars, with substantial fervor, what I had just realized. It was an idea that had never occurred to me, a truth I had never seen in all the times I had read the play. I was quite excited about it, and – looking back – I’m glad I was able to share my excitement with the scholars. I almost got a little breathless in front of them as I told them what I had realized about the play. I said I had learned something important – something that altered my entire way of understanding the play. I noticed that they were watching me with a strange kind of intensity. Perhaps they were surprised to take in the fact that their teacher was a learner as much as a teacher.