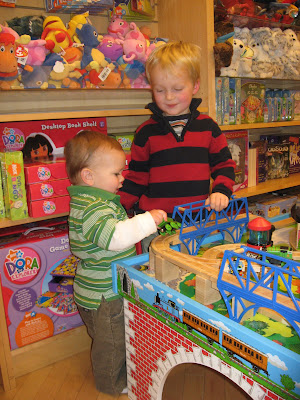 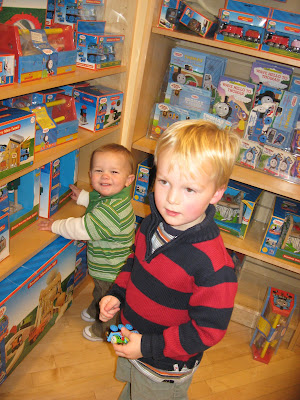 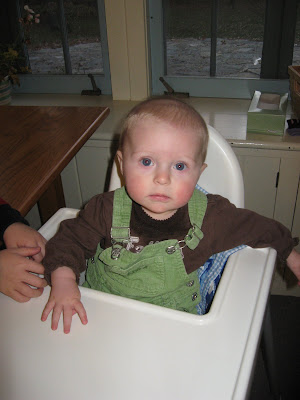 Today I had a very fulfilling day with my sons and grandsons. Even the one hour drive to their homes was a rewarding experience, given the fine-looking autumn countryside. There was a rich, rusty look to many of the trees along the roads – the oaks showing off the final colors of the season. In certain areas, the oaks seemed to stretch out as far as I could see, an ocean of auburn and orange. When I reached Jaimie and Jessy’s place, I visited with Jaimie for a few minutes (Jess was out with Ava running errands), and then Noah and I continued up the highway to visit Luke and Josh. Noah sat in the back in his car seat, perfectly pleased with a small Christmas toy catalogue he had brought along. I often heard him musing and mumbling to himself as he studied the pages. Several times he exclaimed, “Hammy, I’ve found exactly what I’m going to ask Santa for!” After a short drive, we met Luke and little Josh at the mall in Millbury, where we had our usual cheery time, playing in the children’s section and snacking in the cafe. Noah was a dutiful older cousin for Josh, carefully watching over him as they played with the various toys and books. Luke and I were able to chat while the kids were playing, and we had a good visit as we ate at a small table in the cafe. The drive home was a lovely one, with the late golden sunlight settling along the western horizon, and Noah mumbling more ideas for Santa as he leafed through his special catalogue.