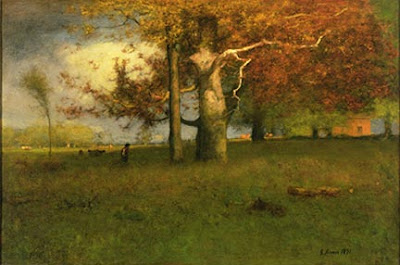 It’s become fairly clear to me that I have spent a sizeable portion of my life in a somewhat “mindless” state. I’ve been running mostly on auto-pilot, doing a thousand things each day with very little genuine awareness. I’ve gone from task to task like a robot. Day after day I’ve worked through the to-do list like a factory machine produces products. That may sound a little harsh, but I think it’s accurate. The truth of it hit me especially hard today when I realized how very little awareness I have of my own body. I’ve had this body for 65 years, and in all that time I have paid little or no attention to how it feels or what it’s doing. When I’ve been sick or in pain, my awareness has kicked in, but otherwise I’ve carried my body around like a strange, unknown burden. How peculiar, that a person should be an almost total stranger to the body that keeps him alive! How odd, that a man should live a good part of his life with a virtual blindfold on, rarely seeing exactly what he’s doing, why he’s doing it, and what it all means!