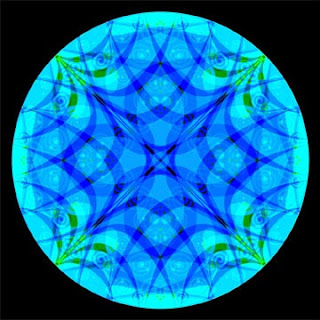 FROM DOING TO ALLOWING

I need to practice a lot less “doing” and a lot more allowing. I’ve been doing things, one after another, day after day, for as long as I can remember. You might say I’ve been addicted to doing. Almost uncontrollably, almost frantically, I just keep doing, doing, doing. What’s a little sad to realize is that not one of the hundreds of thousands of things I’ve done has ever turned out perfect, or even been done in a truly exquisite manner. Whenever I have finished doing something, there has always been at least a tiny feeling of disappointment, at least a slight sense that I could have done it better. All my doing has never seemed quite right, quite good enough. I have a feeling, though, that if I took some breaks from all the “doing”, and engaged in a little more of the opposite practice, which I guess would be allowing, I would, surprisingly, find considerable more perfection in my life. It’s the “I”, the ego – the one that does all the doing -- that actually causes imperfection, or the appearance of it, in my life. If I could get the ego out of the way and just, in a sense, allow the Universe to do its wondrous work, its ever-present perfection would gradually appear more often. Curiously, by allowing, or “not-doing”, I think a lot more wonderful things might get done in my life.