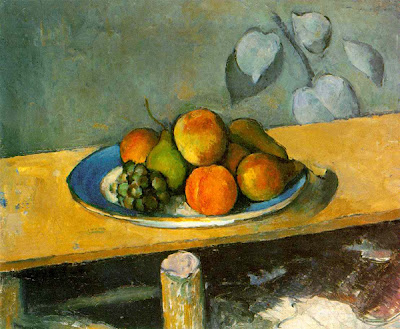 I’m relaxing tonight, partly because I’m beginning to understand an important fact about life. I grew up with the idea that the nature of reality was what might be called “many-ness”, but now I see that it’s much closer to “one-ness”. From my earliest memory, it was impressed upon me (by family, friends, the media, and the overall culture) that life consists of many different people, many different situations, and many different ideas, all of which are struggling with each other. Life, as I learned it growing up, was a tug-of-war between the myriad elements. My job, I grew to believe, was to protect myself from harm and try to win as many of the daily contests as possible. Now, however, in my 7th decade of trying to figure things out, I’m slowly understanding that the many-ness approach to reality is simply wrong. Instead of being many, the Universe is just one. It’s not a confused collection of disparate material entities, but rather a single, unified, and harmonious expression of itself. The entire Universe, I see now, is as unified as a single cell. As in a cell, everything that happens in the Universe happens for the good of itself. What this means for me, happily, is that I may as well give up struggling and worrying, because there’s no other person or other thing that’s out to hurt “me”. In fact, there’s no “other”, period, and no separate “me”. There’s just the one united and eternally successful Universe, of which I and everyone and all of our so-called problems are a part. We’re all part of a single grand enterprise called Life (of which death is just another part), as closely knit with each other as the molecules in a cell. This realization, to me, calls for a lot more relaxing than struggling.