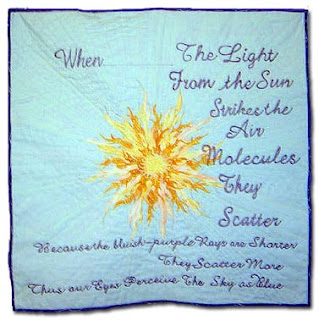 Yesterday morning I awoke with a clear sense of the overwhelming power of thoughts. For some reason, as I brushed my teeth and prepared for the day, it seemed obvious that thoughts had far more power than I had ever realized. I could almost feel the infinite power of ideas doing its quiet but irresistible work around the world. Billions of ideas were unfolding at any given moment, and each of them would cause immeasurable changes in the universe. As I sipped my first cup of coffee, I felt as if I (and the whole universe) was being swept along by a measureless ocean of ideas. It was an awe-inspiring feeling. I had to sit down to steady myself.